The data from Kantar World Panel, for 12 weeks to 19th April 2020, places SuperValu in top position with 22.2% of the ROI grocery market, ending  Dunnes Stores’ nineteen period run at the top.  Tesco and Dunnes are matched on 21.7%.  Lidl have taken 12.0% share, just edging Aldi on 11.8%.  ‘Others’ are on 10.7%, capturing the combined performance of symbols, independents, butchers, M&S, Iceland, Dealz and others besides.  This data is all about coronavirus and the inherent strengths and weaknesses of the various grocery retailers. 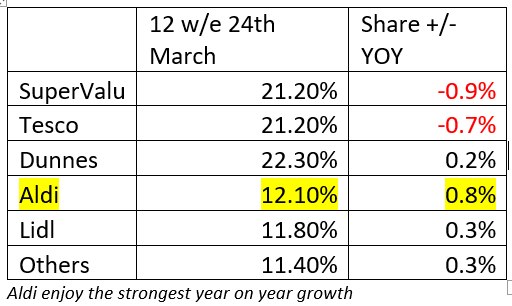 When the previous data was released it covered sales from 30th December right up to 22nd March.  So, there were 8 regular weeks and 4 pandemic weeks where performance was influenced heavily by the panic buying witnessed during w/c 9th March following the school’s closure announcement.  This time the data covers the period from 27th January to 19th April.  As such, there are 4 regular weeks and 8 pandemic weeks which capture the panic buying and the impact of the lockdown shopping patterns.   The difference is striking.  I surveyed over 600 shoppers nationally from 26th to 28th April.  Combining the Kantar data with my own shopper survey tells some interesting stories.

The key drivers for these new shopping patterns are restrictions and fear.  Schools were closed on 12th March, pubs on 15th March.  All other non-essential businesses were closed on 27th March and people were told to stay within their family nucleus and a 2km radius unless shopping for groceries or health care.  Reported new cases and deaths were growing in this period and shoppers were genuinely scared.  72% of respondents were wary of going to the supermarket for fear of picking up the COVID-19 infection.  Retailers have responded by introducing new sanitation, physical distancing and customer density protocols, but shoppers are still spooked.  54% of shoppers are wearing a mask or gloves whilst supermarket shopping.  46% of respondents are wary of buying unpackaged foods like loose fruit & veg, delicatessen and in-store bakery.  Fear of the virus is only one dimension.  The other fear is that for our economic outlook.  40% of respondents had already taken a significant hit to their income.  Only 11% were optimistic for the long-term outlook of the economy in their region.

The restrictions on freedom of movement, fear of the virus and foreboding for our economic outlook have had an instant and marked impact on shopping patterns.  Shoppers are assessing how much they spend, and how they spend it.  And at the moment we might think we understand the trends, but the goalposts may move, and shoppers will react differently again.  It’s a highly turbulent time and every time the context changes, so do the shopping patterns. 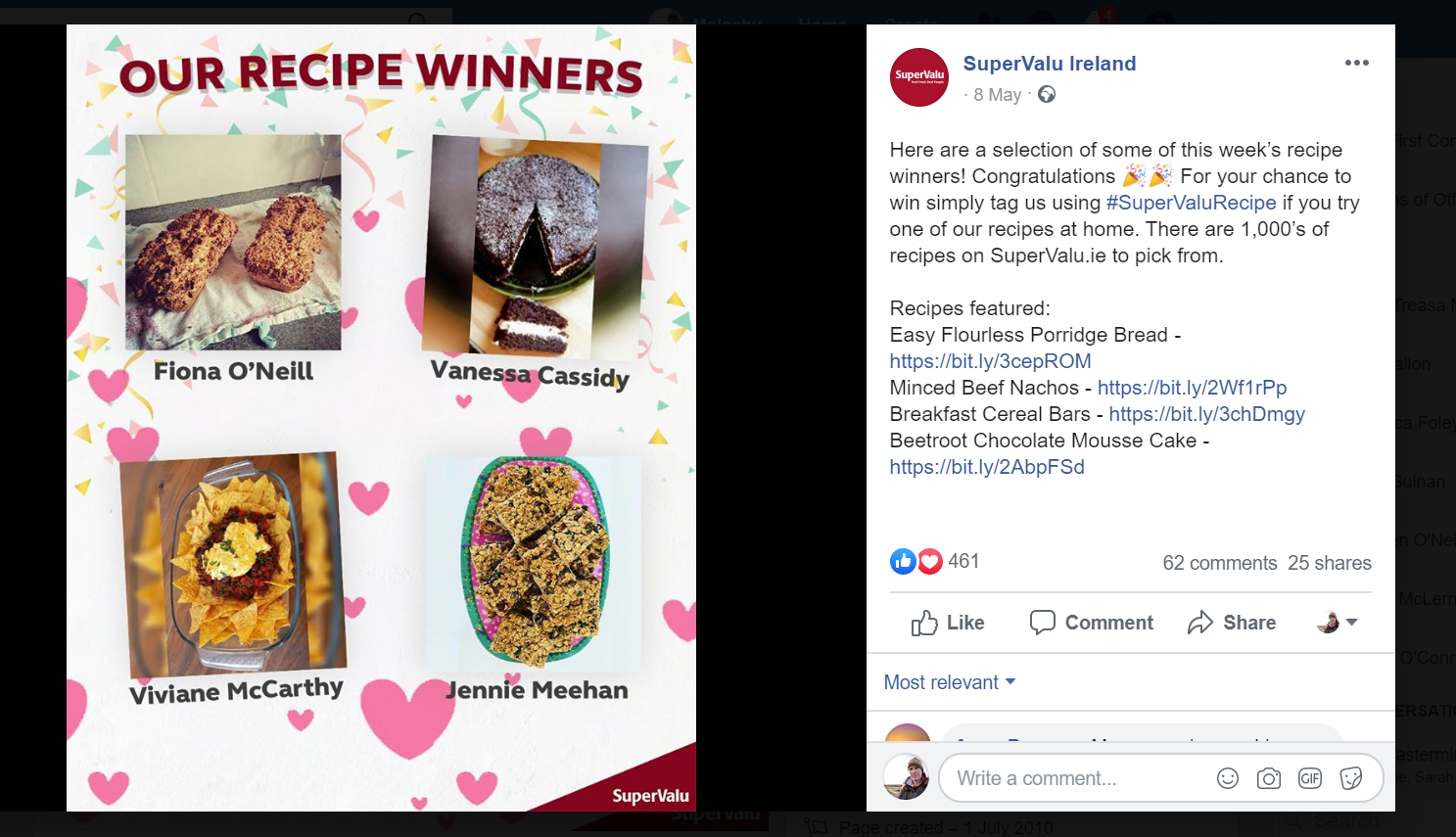 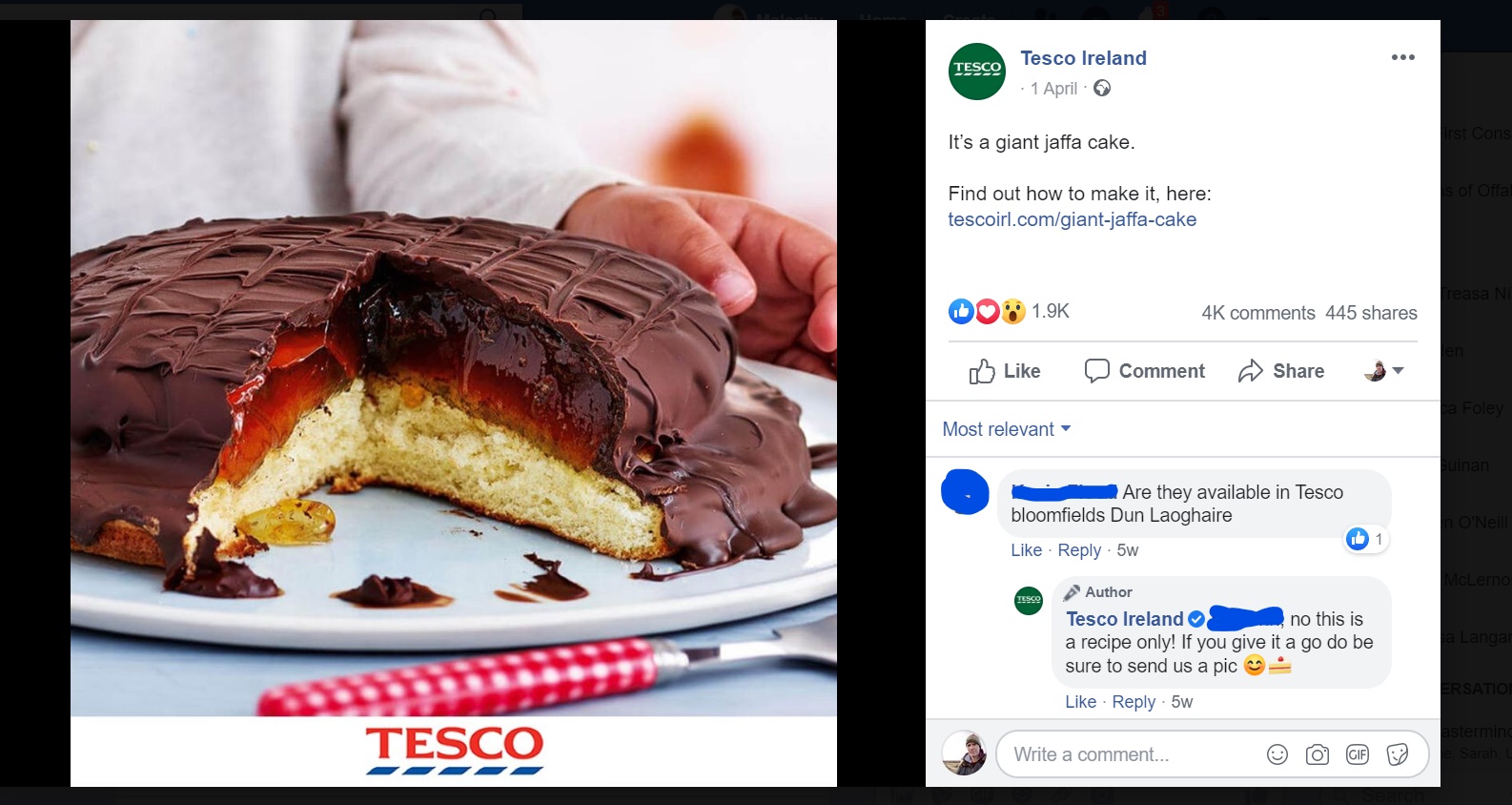 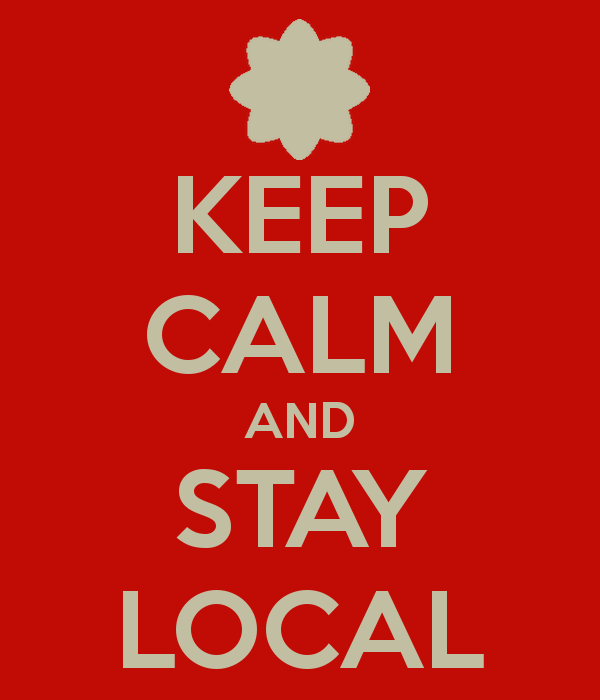 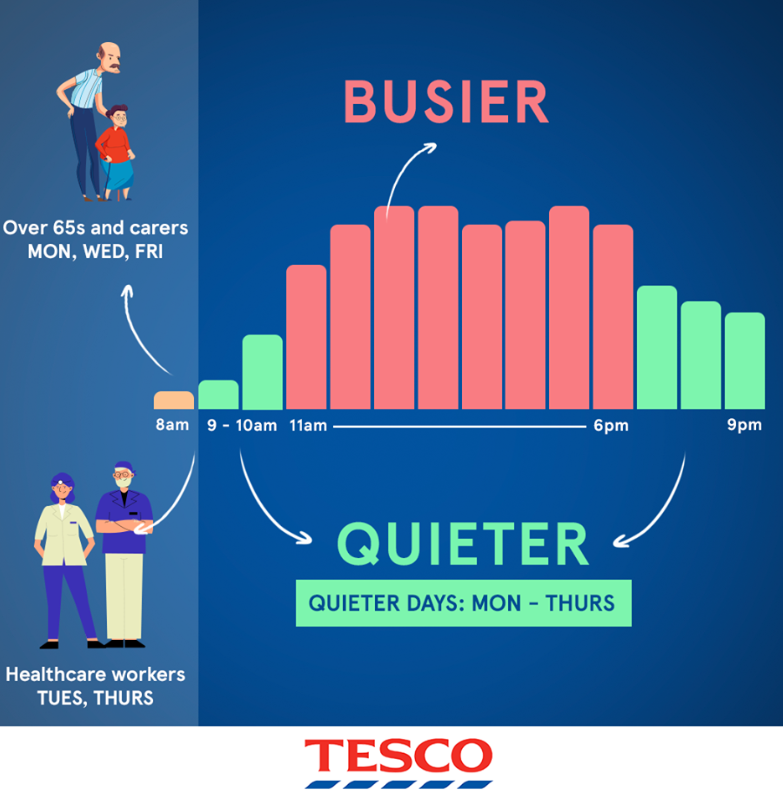 SuperValu and Tesco are working hard to match capacity to demand

Given these varied reasons for switching, two key points emerge with regard to which retailers are benefiting.  Considering that most retailers will have both won and lost some switching shoppers, its useful to see the net effects.

SuperValu on 22.2% share has gained 0.8% points year on year, having been in a position of losing -0.5% points year on year just 9 periods ago.  Their trajectory has been aided by price investment and media activity since Q3 of 2019.  The major pull factor now is store numbers and proximity to customers, but it’s definitely worth noting that SuperValu shoppers are seeing fewer reasons to push them into the arms of another retailer.   The operators are clearly doing a good job on customers service, hygiene protocols, physical distancing and range availability.

Tesco is down -0.1% points year on year on 21.7% share which, taking account of the Blackrock Shopping Centre store loss, is a good result.  They have benefited from having some really big stores with wider aisles and are doing a good job with availability, hygiene protocols and physical distancing.  Their key challenge was that their online business didn’t have the capacity to deal with the uplift in demand, and some shoppers were lost along the way.  Further, with their range superiority, strong supply chain, and good controls on shopper densities, they are a very popular destination as a one-stop-shop. Unfortunately, this means that there is a bigger chance of queues outside.  Some shoppers just weren’t willing to queue.

Dunnes are matching Tesco in joint second place on 21.7%, down -0.5% points year on year.  This comes after nineteen consecutive periods in the top spot and represents a major turn-around having lost a full 1% of market share in the last two periods.  As the only big-3 retailer without an online grocery offer, the current crisis must have caused them to re-look at their solely bricks and mortar grocery strategy.  However, we do know that online groceries are at best cost-neutral and are frequently loss-making.  None of us can see inside the Dunnes P&L but I’d guess that even if they were number three for sales, they could be number one on profitability.

Lidl performance has stayed consistently strong since the crisis.  For the last three periods, they have posted market share numbers +0.5% points year on year.   They have a 20-store advantage versus Aldi and had previously lagged Aldi on overall share.  This pointed to them having the significant capacity to grow sales at a store by store level.  So, when shoppers were getting spooked by crowded stores and long queues elsewhere a significant number of them found that Lidl was a good alternative.  Unfortunately, at a local level, there may have been an even better alternative, so Lidl lost slightly more main weekly shops than they gained.

Aldi has grown sales slower than the market and has lost share year on year, down 0.1% points to 11.8%.  This is a big drop-off considering that for most of last year, their store openings and refurb programme had given them market share growth up to 1.1% points.  Project Fresh had successfully attracted thousands of new shoppers, but the stores were sometimes congested, especially during big seasons like Christmas when additional stock displays filled the aisles.  This is why Aldi share is down year on year currently.  However, my theory is that there are two kinds of retailers currently.  Firstly, retailers that are still working hard on supply chain and availability issues.  Then there are retailers that have a bullet-proof supply chain, whose thinking has already moved on to bigger issues. My guess is that Aldi is not sweating too much about their current market share.  Rather, they are preparing for the upcoming recession, and we know what happened last time.